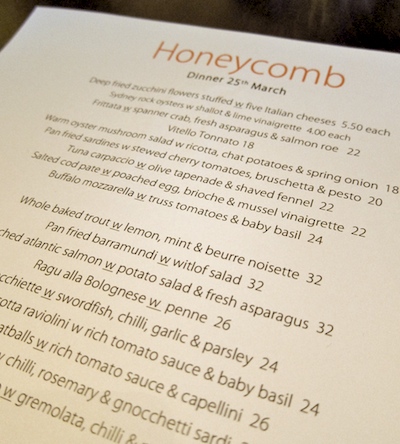 A case of indecision and bad traffic brought an unexpected visit to Honeycomb one night. And I think it turned out to be a night of pleasant surprises. Honeycomb, opened approximately 6 months ago, is owned and run by Andy Bunn of Café Sopra fame. He was known for creating Sopra’s straightforward Italian (with a modern Australian twist) menu. And where do I begin about that famous Banoffee Pie?! 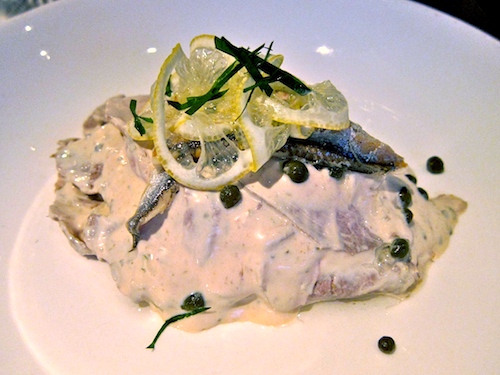 There are a few things that I love at Café Sopra. The Stuffed Zucchini Flowers with 5 Cheeses are to die for, the Salted Cod Pate is terribly addictive and the Banoffee Pie easily piles on the calories for me but it’s a temptation I cannot resist. Having said that, I was disappointed on my last 2 visits to the newest Café Sopra on Bridge St in the city. The pastas were oversalted. Somehow the food just seemed a little sloppier than I remembered and lacked a certain freshness and finesse. I have to admire Andy Bunn because he left Sopra, set up Honeycomb, and is just concentrating on what he does best. In fact, most of the menu, if not all, is the same as what Sopra still serves since Bunn’s departure in 2011. It might have been a risky decision with the menu considering that there are already 3 or 4 branches of Café Sopra in Sydney and it’s so much easier to make comparisons when the food’s exactly the same. But I think, it’s a risk that paid off because every dish I had at Honeycomb thus far was thoroughly enjoyable and miles better than my recent experiences at Sopra. 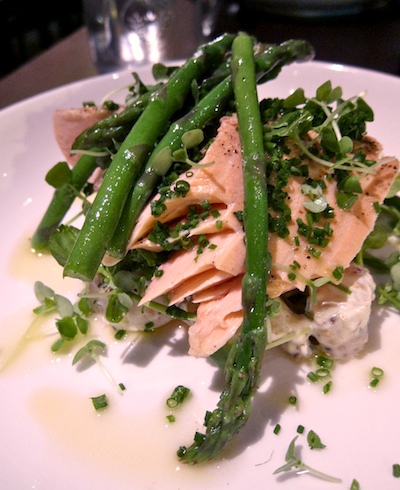 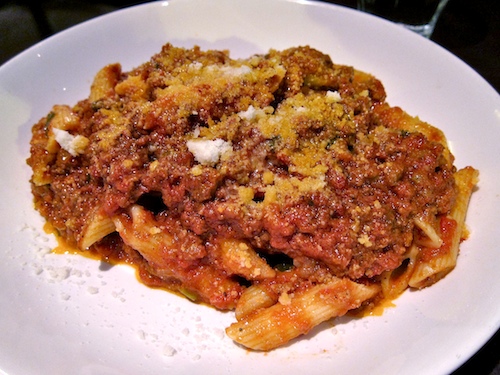 Every dish was fresh and perfectly seasoned. The Vitello Tonnato had the right amount of acidity, the Poached Salmon was cooked to perfection and the Ragu was rich, hearty and had a whole depth of flavour. The meal was then rounded up nicely with the Cheesecake which was fluffy and didn’t weigh us down unlike many other versions I’ve had. Plus it paired well with the sourness of the rhubarb. 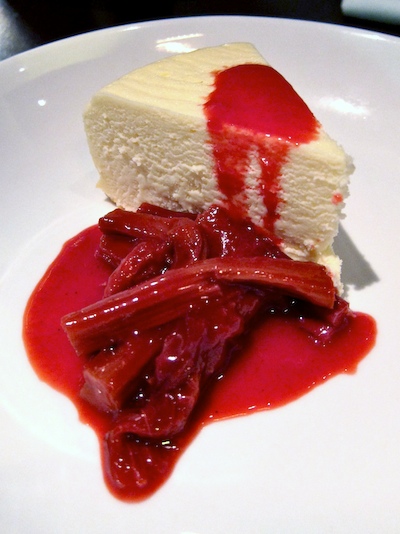 Dinner could be slightly uncomfortable because the dining space is small and a little bit of a squeeze with tables lined up closely to each other. So if you’re looking for privacy, this is not the place to be. But if you want a good meal and a little bit of cosiness in a quaint neighbourhood, Honeycomb is every bit worth the visit.


Note: I've since visited Honeycomb a second time and had the Salted Cod Pate, Zucchini Flowers and Banoffee Pie. The food was equally as good as the first visit and certainly trumps the existing Café Sopra versions of the same dishes.
posted by sooks at 4:19 PM
Email ThisBlogThis!Share to TwitterShare to FacebookShare to Pinterest